Remembering the Reason for Memorial Day 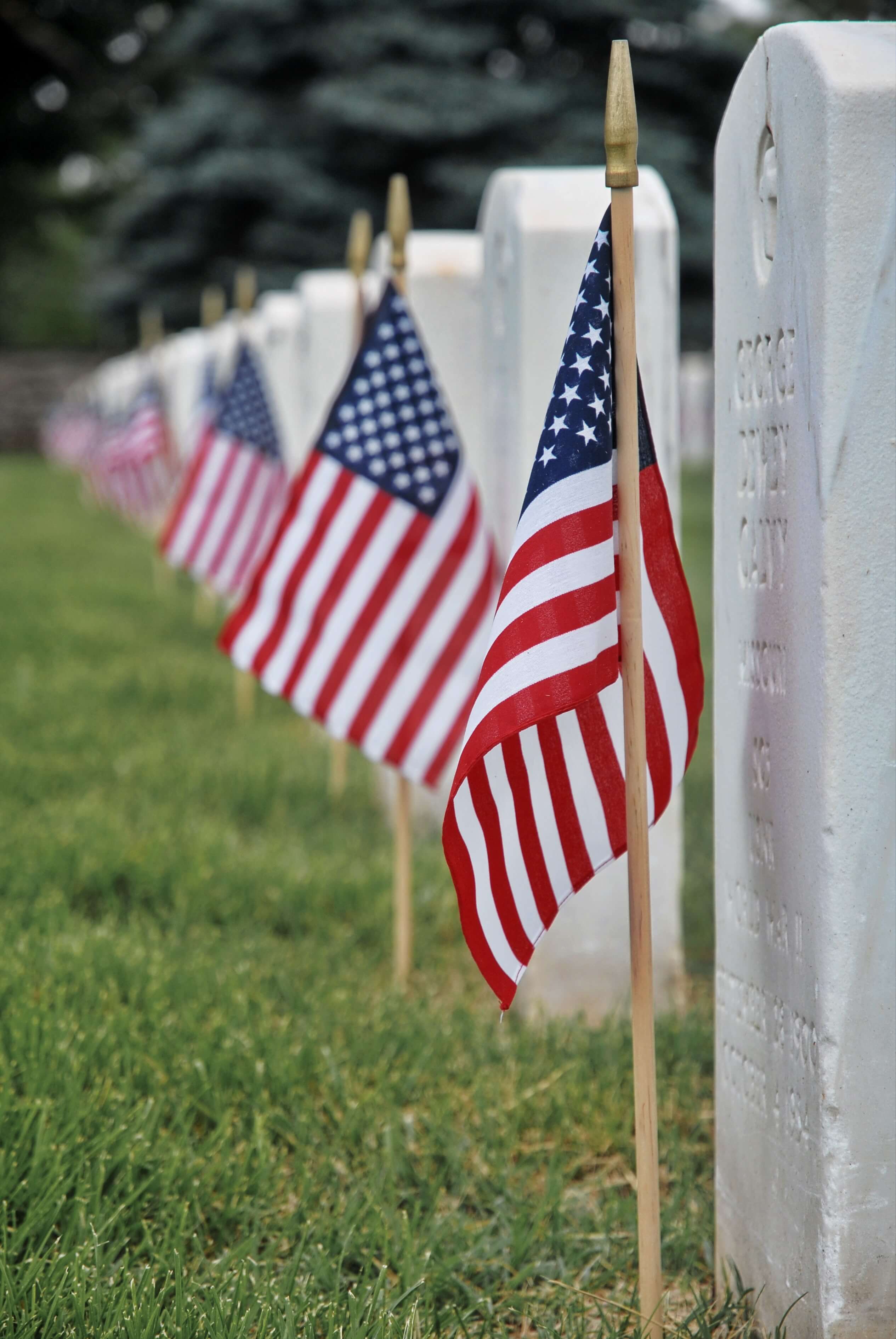 It’s been decades since I have been home for a Memorial Day celebration. The day always started off with a bang, quite literally. People would gather at the park in the center of town, and there would be a ceremony complete with a gun salute and taps. Then the marching band would line up along with a few other local groups, and the whole parade would march for a mile and a half out of town to the cemetery, where another round of speeches and salutes would take place. The whole thing would take a couple of hours, and then we would carry on with the rest of the day. Remembrance first, picnics and parties later. I recognize that I am blessed to have this experience and understand the true significance of the holiday. It was the privilege of growing up in a small town, I suppose.

Of course, I didn’t always appreciate this little ritual as I do now. My attendance at this gathering was mandatory for at least five years as a member of the high school marching band. Depending on the weather our polyester uniforms could either be a blessing or a curse, keeping us warm if it was cold or exponentially increasing the heat of a summer-like day. Either way the mile and a half parade was our longest march of the season, and the band director did his best to prepare us for it. 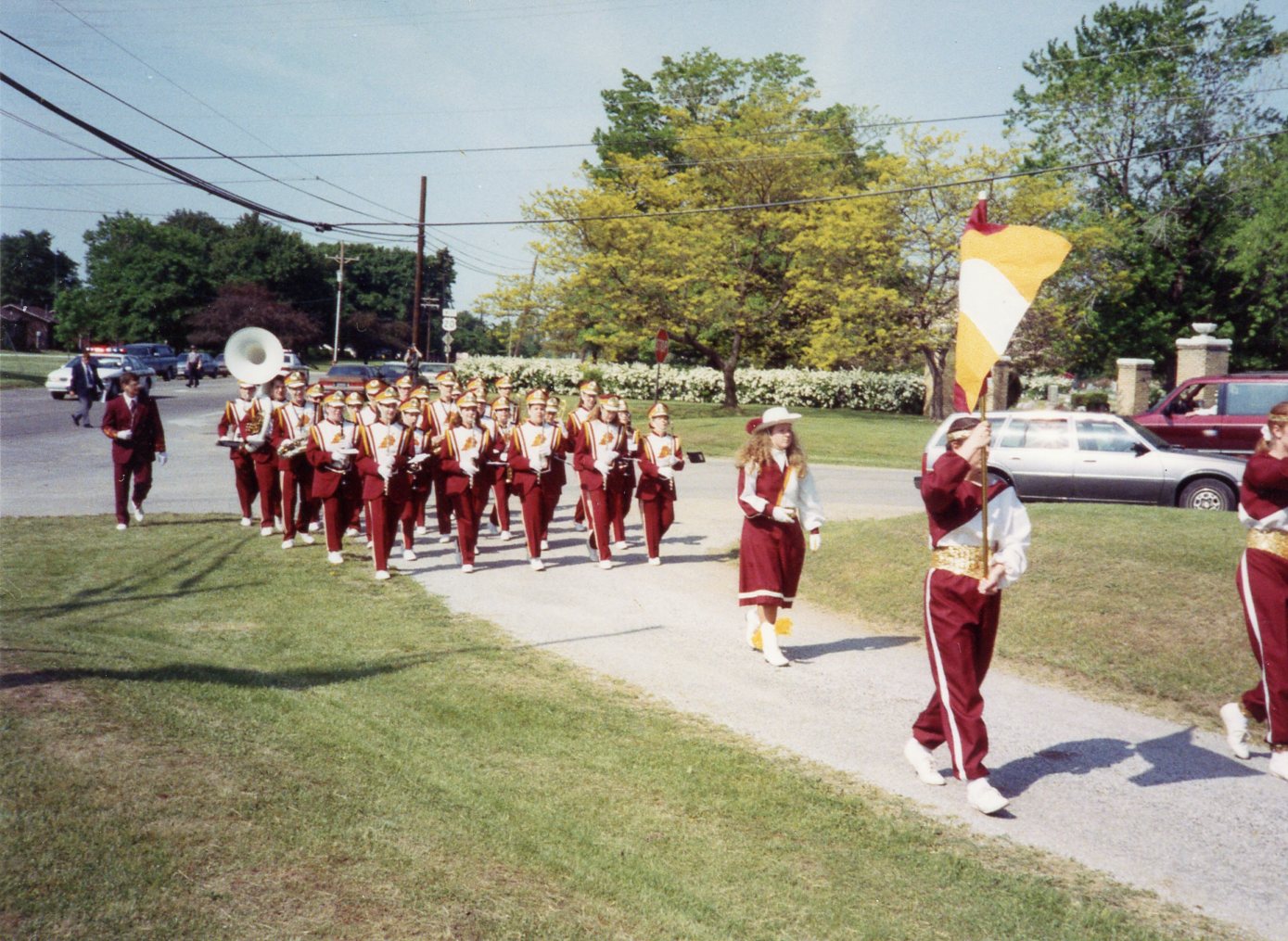 Although I was present for both ceremonies all those years, there is little I remember about the speeches that were given. Crackling PA systems, whispered directions from the band director as we prepared to play a song and a certain amount of youthful ignorance kept me from fully engaging in all that was said. However, there was one thing that rooted itself deeply in my memory. During the second ceremony at the cemetery, someone would always read John Mccrae’s poem “In Flanders Fields”:

In Flanders fields the poppies blow
Between the crosses, row on row,
That mark our place; and in the sky
The larks, still bravely singing, fly
Scarce heard amid the guns below.

We are the Dead. Short days ago
We lived, felt dawn, saw sunset glow,
Loved and were loved, and now we lie,
In Flanders fields.

Take up our quarrel with the foe:
To you from failing hands we throw
The torch; be yours to hold it high.
If ye break faith with us who die
We shall not sleep, though poppies grow
In Flanders fields. 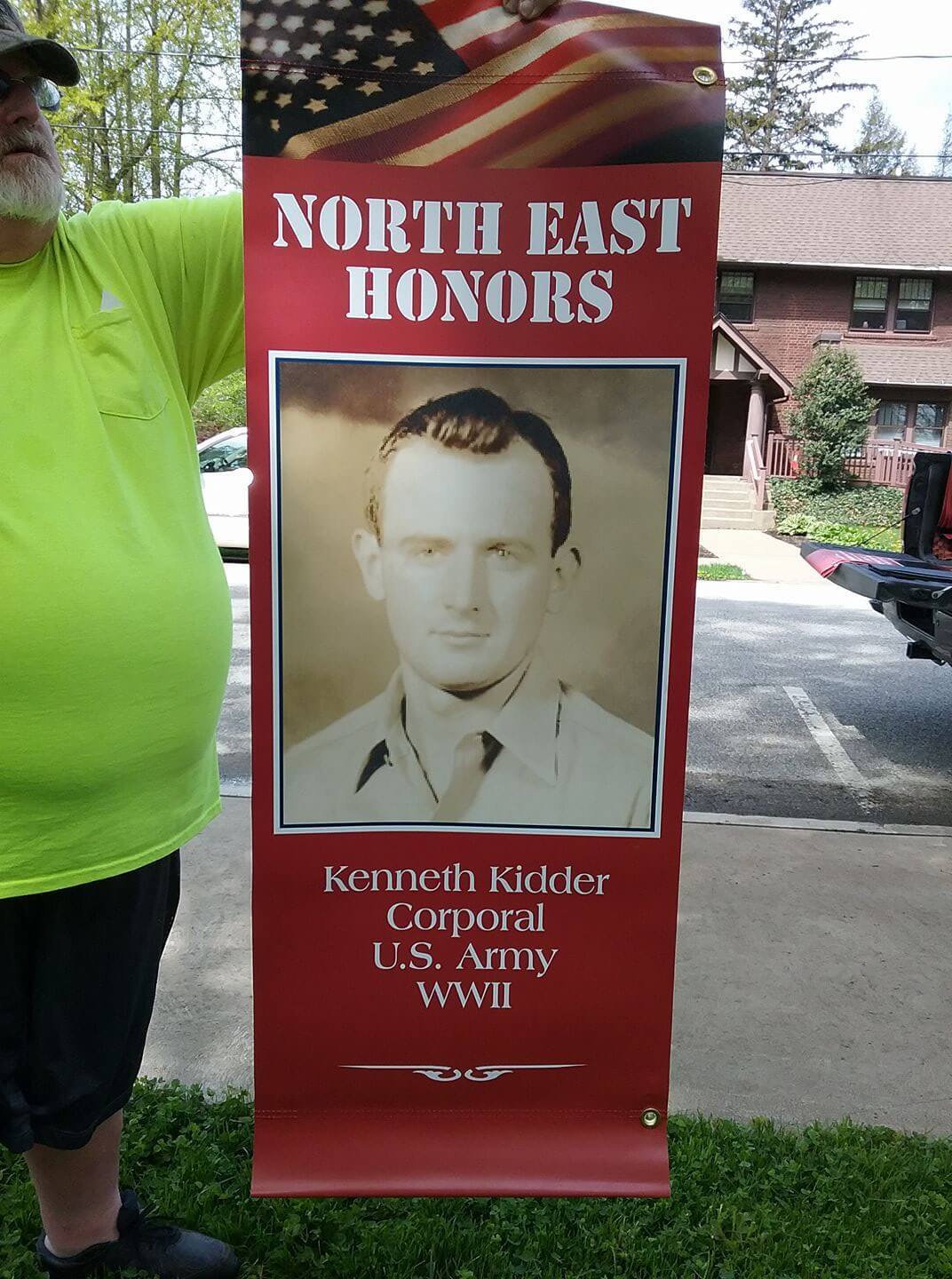 My grandfather served as an army corporal in World War II. I can picture him along with the other aged veterans, wearing various jackets, hats and uniforms with their service pins on them. As I remember these men faithfully honoring their fallen brethren and recall the last lines of the poem, I wonder. Will we continue to keep faith with those who have paid the ultimate sacrifice? When these men have passed on, will we keep this remembrance going? Or, will it pass along with them into memory? I pray not. I pray that we will continue to remember. The foes seem harder to identify these days, and I worry that we quarrel more with each other than with the foes that these noble men fought. But if a torch has indeed been passed, I will endeavor to pass it on to my own children. Perhaps they will not get to experience what I experienced, but I will teach them as best I can what the day means. And so I hope to not break faith with those who died in service of our country.
Previous Post
Next Post