Fireworks and a Playlist 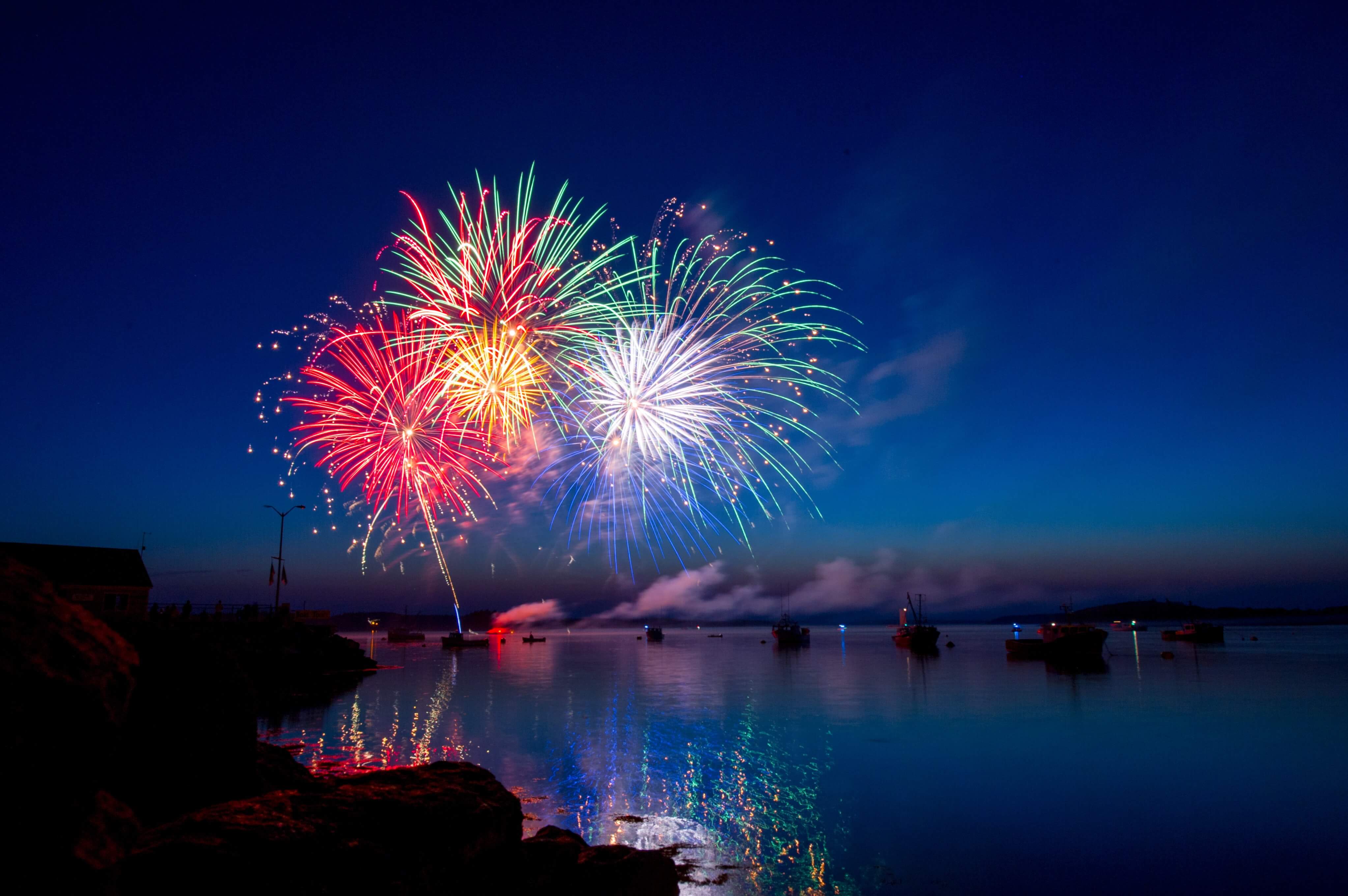 There were two traditions for Fourth of July when I was growing up. One was watching a fireworks display. The other was a playlist consisting of only two songs, Tchaikovsky’s 1812 Overture and Sousa’s Stars and Stripes Forever. This short playlist was only played once during the day, usually in the morning at a reasonable hour. The timing was important because the music had to be played at high volume. I never remember the neighbors complaining, so we must have always picked an acceptable time for our little ritual.

The unusual aspect of this playlist was that it was selected by my father. Mom and I were the classical music fans of the family, but for some reason these two pieces were my father’s favorite on Independence Day. The Stars and Stripes made sense. What was more American than a John Phillip Sousa march? The plucky music seemed to capture perfectly the indomitable spirit of our country.

The 1812 Overture was the more unusual choice. I suppose that it has become a staple in patriotic concerts, although it has nothing to do with the United States or Britain. The music celebrates an entirely different military victory, that of the Russian forces over Napoleon’s army. The Marseillaise, the French national anthem, is a prominent motif in the piece as are traditional Russian folk tunes. Perhaps its appeal comes from the cannon shots in the middle of the piece. Or it might be the spirit of the piece, another international bully being defeated. Played at a loud volume, the music just fits with the theme of the holiday. 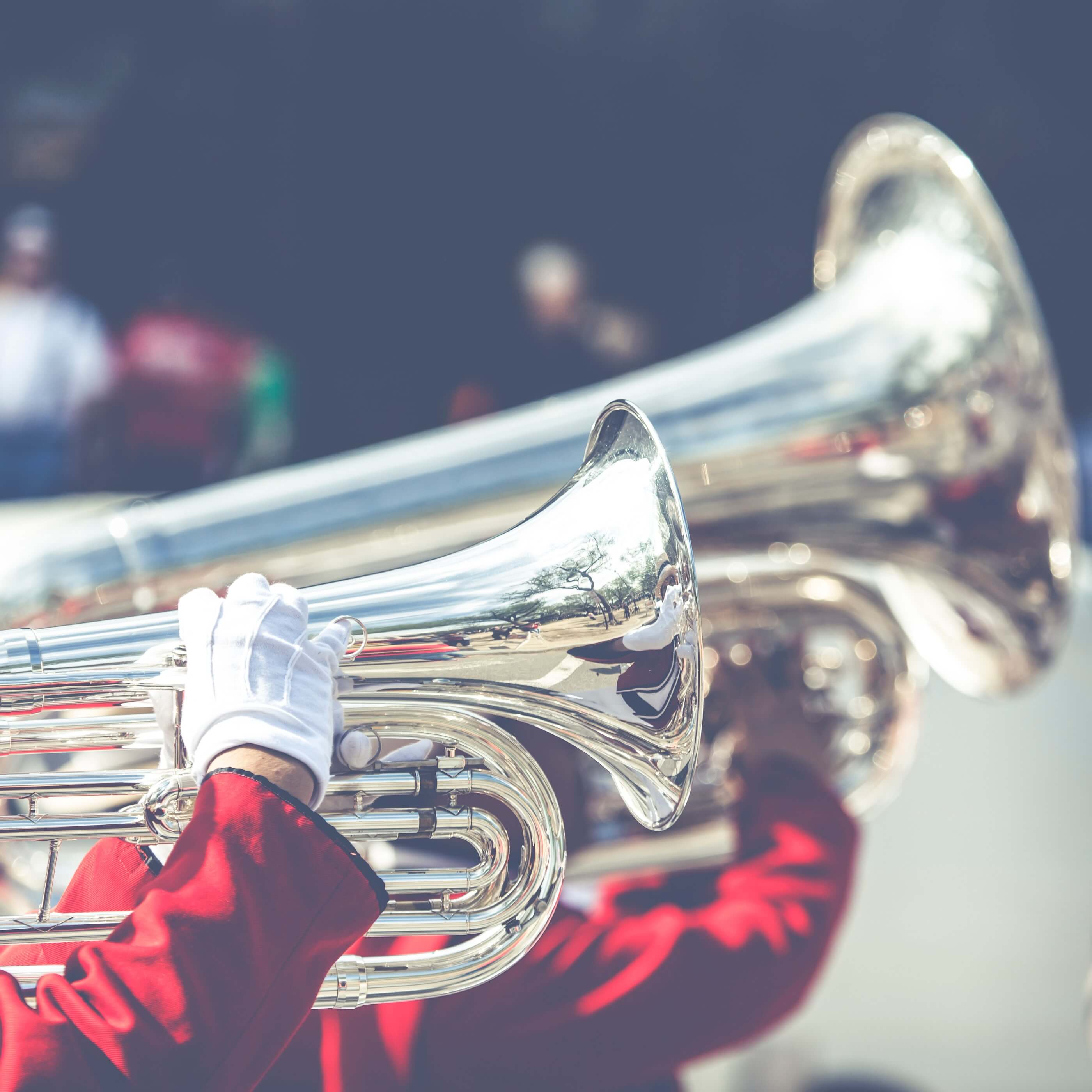 During my high school years, I had the opportunity to play both pieces. A friend of mine from the junior philharmonic had been picked to play the piccolo solo in Stars and Stripes for her band performance. I can’t remember the exact details of how it happened, but I was invited to play in her school’s band for the performance, even though I attended a different school. Our school’s marching band tackled the 1812 Overture with a visiting band during a football game. It was during the year that I was drum major, and I was somehow drafted to play the bass drum. The sound was meant to boost the sound of the shotgun blasts that were standing in for the cannons. As I recall, one or more of the shotguns jammed during the show, so the bass drum became the only cannon sound.

So, the playlist was just the beginning of the holiday celebrations. The end of the day was the fireworks display. There are only two places that I remember watching fireworks when I was younger, although I am sure there were others that I just don’t recall. The first place was at Findley Lake, New York. It was a twenty-minute drive from our house, and my father’s relatives usually caravanned with us. The fireworks were shot out over the man-made lake in the town, which made for a beautiful display. When I was older, the fireworks moved closer to town. That was when our celebrations moved down to my maternal grandfather’s house. The local college would host an event for the holiday, and since it was within walking distance, we would go back and forth from there to the barbecue at Grandpa’s house. My mother’s family would all be there, cousins, aunts and uncles. It was a wonderful time to hang out as we waited for it to get dark. Then we would either hang out in the pool or pick a spot in Grandpa’s orchard to watch the fireworks. I have fond memories of those times. 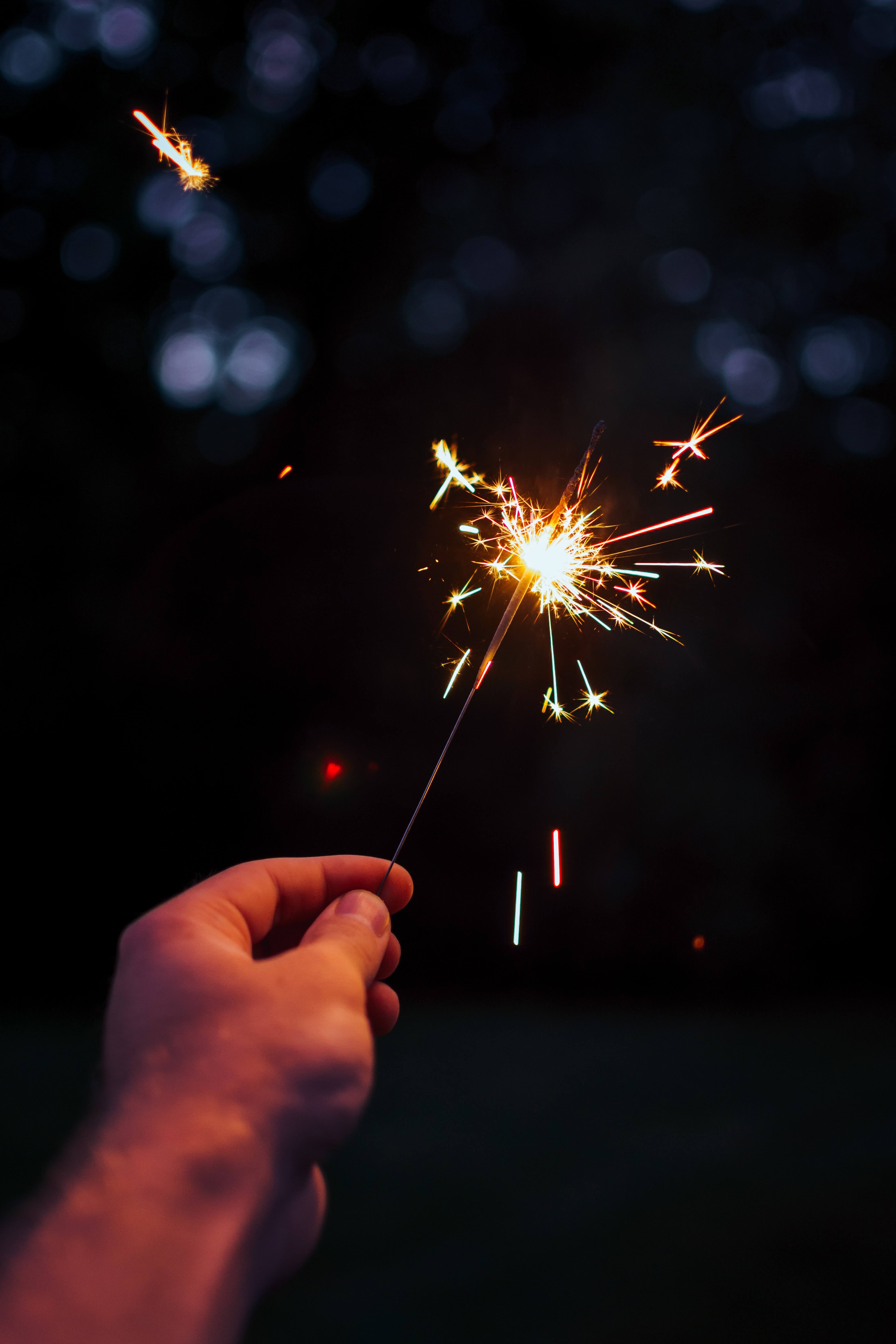 Now that I have my own family, we are building our own traditions. We live too far away from New York and Pennsylvania to enjoy the July 4th celebrations I enjoyed as a child. We can still play the music, though. Since we also homeschool, we will have a little history lesson during the day, remembering the significance of this holiday. Then as it grows dark, we will grab some glow sticks and hang out in the yard to look at the fireworks. I wonder as the holidays pass what memories they will cherish. But for now, we will just enjoy the moments.